The goals of the Acoustics program are to [1] quantify anthropogenic, biological, cryogenic, geophysical and meteorological sound sources in the global ocean, [2] measure and establish baseline levels of sound in the ocean to allow characterization of the current state of the ocean soundscape, and [3] to gauge the amount ocean sound levels may be changing, over what space-time scales these changes are occurring, as well as the interplay of the underlying causes of change (i.e. anthropogenic versus natural sources of sound).

Our acoustic research falls into three areas: Ocean Ambient Sound, Geophysical Sound, and BioAcoustics. The cause and effect of ambient noise, both from natural and man-made sources, on marine ecosystems is now of increasing concern.  Since the advent of steamships in the 1850s, manmade sounds have influenced the levels of ambient noise in the oceans. Added to the background of natural noises, in some ocean areas the overall levels of sound have increased across all frequency bands. This increase may potentially influence both the behavior of marine animals and the ability of scientists to study acoustic phenomena in the ocean. Additionally, our use of acoustic techniques to detect and localize otherwise undetected seafloor seismic and volcanic activity allow us to aid in assessment and mitigation of marine geophysical hazards to coastal and island communities.  Our bio-acoustic research allows us to detect the presence and distribution of threatened and/or endangered whale, dolphin, and other marine mammal species using non-invasive, passive acoustic listening techniques. We have expertise in detection, classification, and localization of a large number of marine mammal species using sound, and have also developed methods for estimating population density from acoustic data. 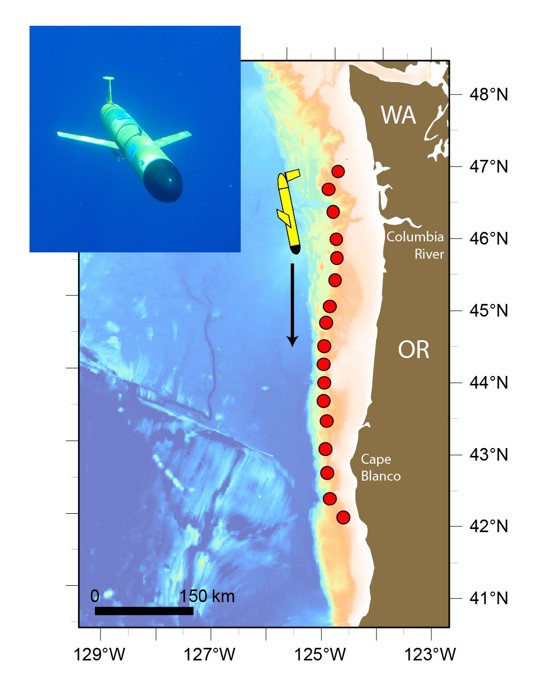